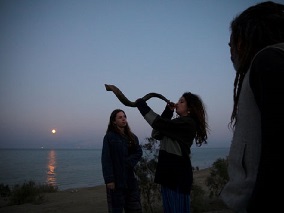 The Jewish leadership of Judea-Samaria has plans to increase the Jewish population to 1 million.  By the end of 2020, we will be almost half way there.  It is interesting to note that it took about 53 years to get to a half million Jewish residents of Judea-Samaria.  It will likely take another 10-15 years to reach 1 million Jewish residents, but only if the national planning authorities, and the Prime Minister, increase annual housing starts from the current 2000, to over 5000.

Despite many hardships, the Jewish population continues to grow.  This is our land, and we have no choice but to fill it up with Jews.