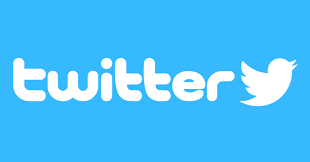 A top Twitter executive who took part in a Knesset hearing on Wednesday declined to say why her company had not taken action against genocidal incitement by Iranian Ayatollah Ali Khamenei.

Appearing virtually at the hearing on social media antisemitism, the head of Twitter Policy for the Nordics and Israel, Ylwa Petterson, faced questions on the issue of antisemitism.

Interesting, that hate speech seems to deal with every issue, except the truest hate speech possible.  There is no ethnic group in history, which has suffered so much, and in so many ways as the Jews.  Yet, vilifying Jews, and expressing genocidal views is ok on Youtube, Google and Twitter.