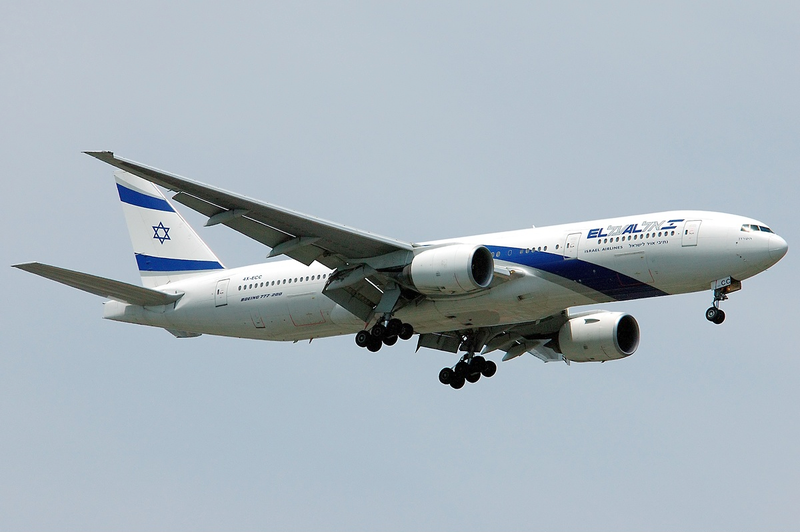 Additional charges have been brought against seven men involved in a cocaine smuggling ring, in which security personnel working for the national El Al airline allegedly used their clearance to smuggle 150 kilograms of cocaine into the country through Ben Gurion International Airport.

Six fresh charges of conspiracy to commit a crime and importing a dangerous drug were brought against the men on Sunday, based on testimony by a state’s witness identified only as AA.