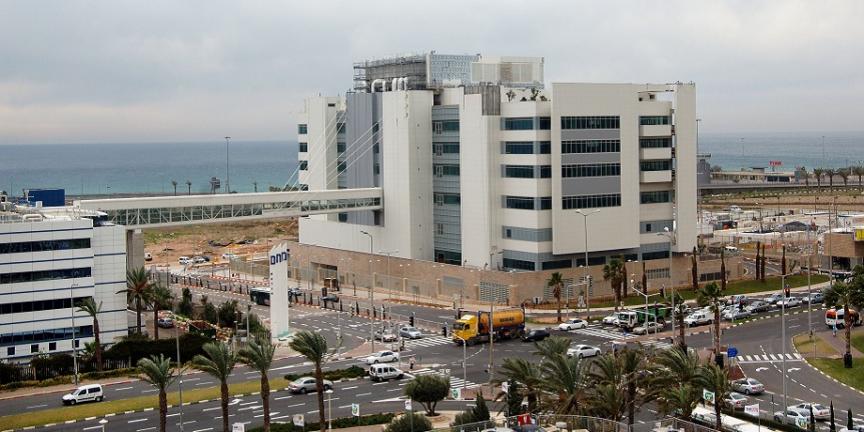 CTech – Some 4,900 Intel employees at its Kiryat Gat factory woke up on Sunday morning with a weird sensation. Their secure workplace was shaken by a single sentence uttered last Thursday by Intel CEO Bob Swan, who said that “we’re going to be pretty pragmatic about if and when we should be making stuff inside or making outside, and making sure that we have optionality to build internally, mix and match inside and outside, or go outside in its entirety if we need to.”

Swan’s words blend well with the global trend set by competing chipmakers to focus on development and leave the manufacturing for others. The scenario in which the manufacturing at the Kiryat Gat factory in southern Israel is shifted to another facility is possible but probably isn’t happening any time soon. Intel is talking mainly about using other manufacturers to back it up rather than let them seize control of the company’s factories. The difficulty the company has faced in supplying chips on time brought it to the understanding that it must outsource some of the production, whether as a complementary or substitutional source. The big question now is what will happen if Intel falls in love with outsourcing and understands that its time as a manufacturer has come to an end?

This topic is crucial to Israel's Economic Prosperity.

Background:  Intel is the largest non government employer in Israel.  The company directly employs nearly 10,000 people, and through contractors and sub contractors and suppliers, affects the primary income of about 50,000 Israeli households.  Also, Intel is the only major company which has not reduced its workforce due to Corona.  It is currently an Island of economic stability in Israel.

When the CEO of Intel says that the company should stop using its own facilities, and begin the process of outsourcing, then it can potentially have a huge impact on the Israeli economy.

Also, one should not forget that Intel was always headed by Engineers, except for the current CEO, who is a Finance guy.  It is assumed that Engineers understand the value of Intel owned and operated facilities:

1- Intel tried this in the past, and until today still suffers from it's past outsourcing relationship with AMD.
2- Intel is very bureaucratic, which increases costs and delays completion. Intel Israel can be a perfect lab for cutting the bureaucracy. It would strengthen local operations.
2- Intel invests heavily in developing the skill set of it's employees and providing incentives for high output. Outsourcing will cause Intel to lose both, and this would degrade it's competitive advantage.

Finally, if Intel does decide to begin outsourcing production and/or chip design, Israel is already in a very competitive position for design, but not in a competitive position as a Semiconductor manufacturer.  I am saying this because Israel already hosts a number of domestic and international semiconductor design operations, so we have the expertise and culture for this.

Regarding Semiconductor manufacturing, Israel only has Intel, and a failed company called - Tower - in Migdal Haemek.  Israel was never able to attract more companies in this area, and also the intense resource usage of such operations (land, water and electricity), has always strained Israel.  We just don't have the capacity for many Semiconductor plants in Israel.