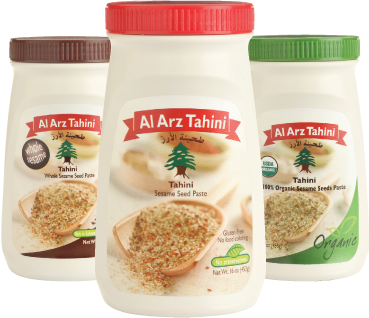 JTA — The Arab Israeli owner of a popular tahini brand facing a boycott for donating to an LGBTQ rights group has some friends in the Israeli diplomatic community.

Dozens of Israeli diplomats in the country and around the world have purchased more than 600 pounds (272 kilograms) of the tasty sesame paste to support Julia Zaher, who owns Al Arz tahini in Nazareth.

Since I first reported about this brand - owned by Arabs, but boycotted by Arabs due to their support of LGBT.

The company's products are Kosher, and they export.  I think they will have no problem finding customers.