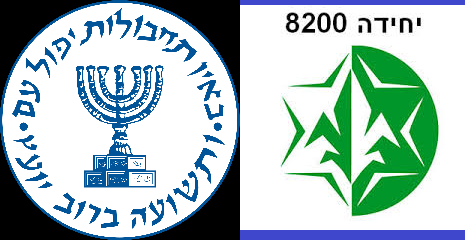 The Middle East is witnessing a new form of kinetic cyber warfare that has dramatically set back Iran’s nuclear program. Dr. Stephen Bryen, former Reagan era Deputy Under Secretary of Defense for Technology and Security, noted military technologist and Asia Times columnist calls it “Son of Stuxnet”. That is a reference to the joint US-Israel malworm virus attack in 2009 -2010 on the Natanz enriched uranium cascade facility that destroyed an estimated 1,000 of 5,000 centrifuges. The difference this time was the cyber-attacks may have generated explosions.

Iran is becoming very dangerous, with the ability to nearly reach the capability of producing nuclear weapons - for use against Israel, Saudi Arabia and others.

The level of attacks against Iran, in recent weeks, and the use of varied capabilities, including Cyber Warfare, indicates the incredible importance this issue has.  Just imagine, if Clinton would have won in 2016, and the Iranian nuclear deal would have still been on the books, Israel's options would have been much more constricted, against Iran, and Israel today would be facing an existential threat unlike any time in its history.