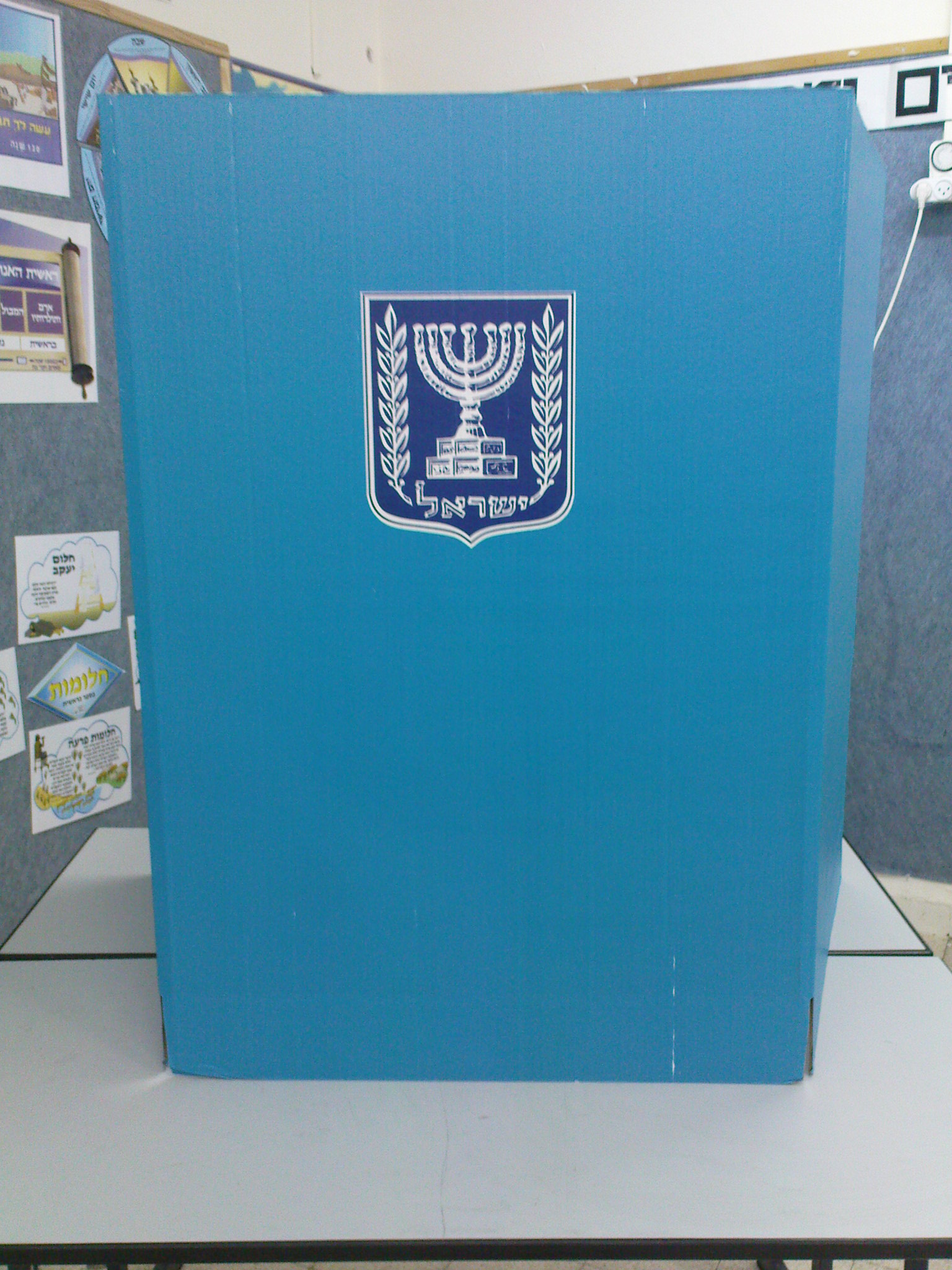 Netanyahu said to be set on dissolving coalition, with new elections in November

Associates of PM quoted saying he won’t allow budget to pass by August deadline, thus triggering new national vote; reportedly fears courts will ban him from post amid his trial

Prime Minister Benjamin Netanyahu has reportedly decided against passing a state budget by a late-August deadline, in a gambit that would trigger new elections in November.

Quoting sources who have spoken with Netanyahu and his associates, Haaretz reported Wednesday evening that the premier is seeking to create a sense of chaos in the coalition to shore up public support for breaking up the government.

I personally feel that its a bluff.