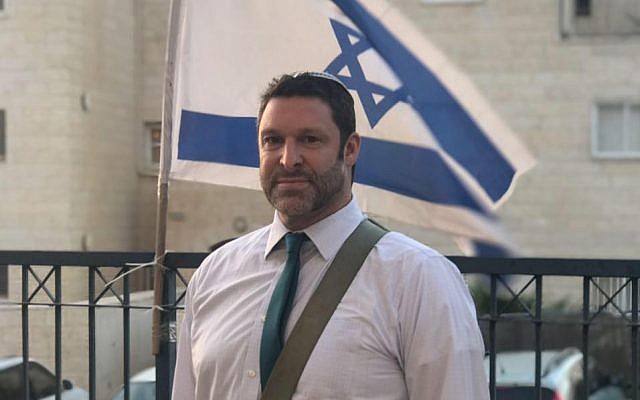 A West Bank military court sentenced a Palestinian teenager to life in prison Tuesday for the murder of Israeli-American Ari Fuld in a 2018 stabbing terror attack at the West Bank’s Gush Etzion Junction.

The government needs to become more severe against terrorists.