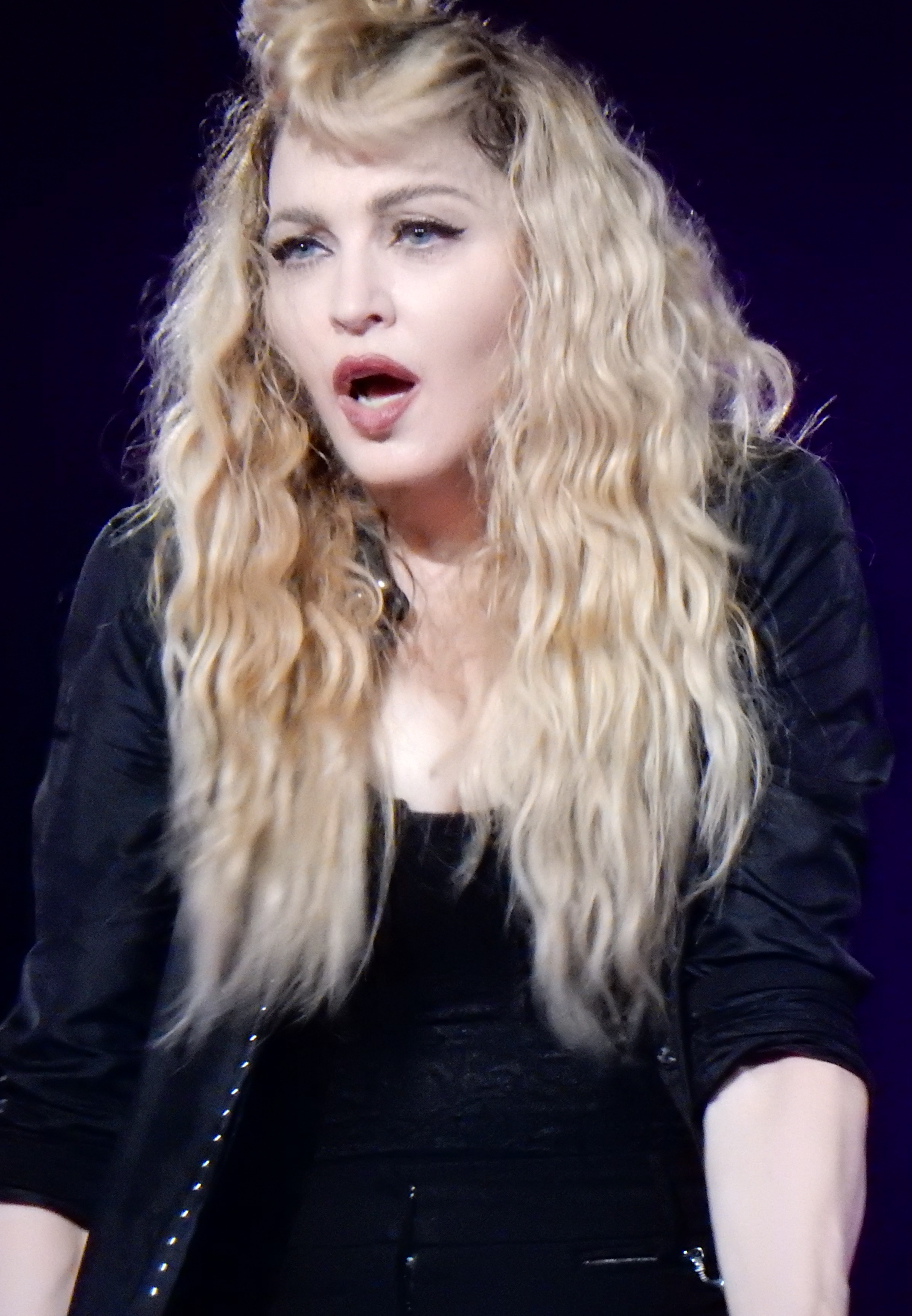 US performance artist Madonna published over the weekend a series of Instagram posts in which she expressed solidarity with “Palestine.”

The “Material Girl” singer, 61, first shared two images that claimed “Google and Apple have officially removed Palestine from their maps,” a rumor that stemmed from a viral Instagram post last week that has since been proven false.

Bottom line - Major US personalities are increasingly becoming openly Anti Jewish, and there are no condemnatory voices.