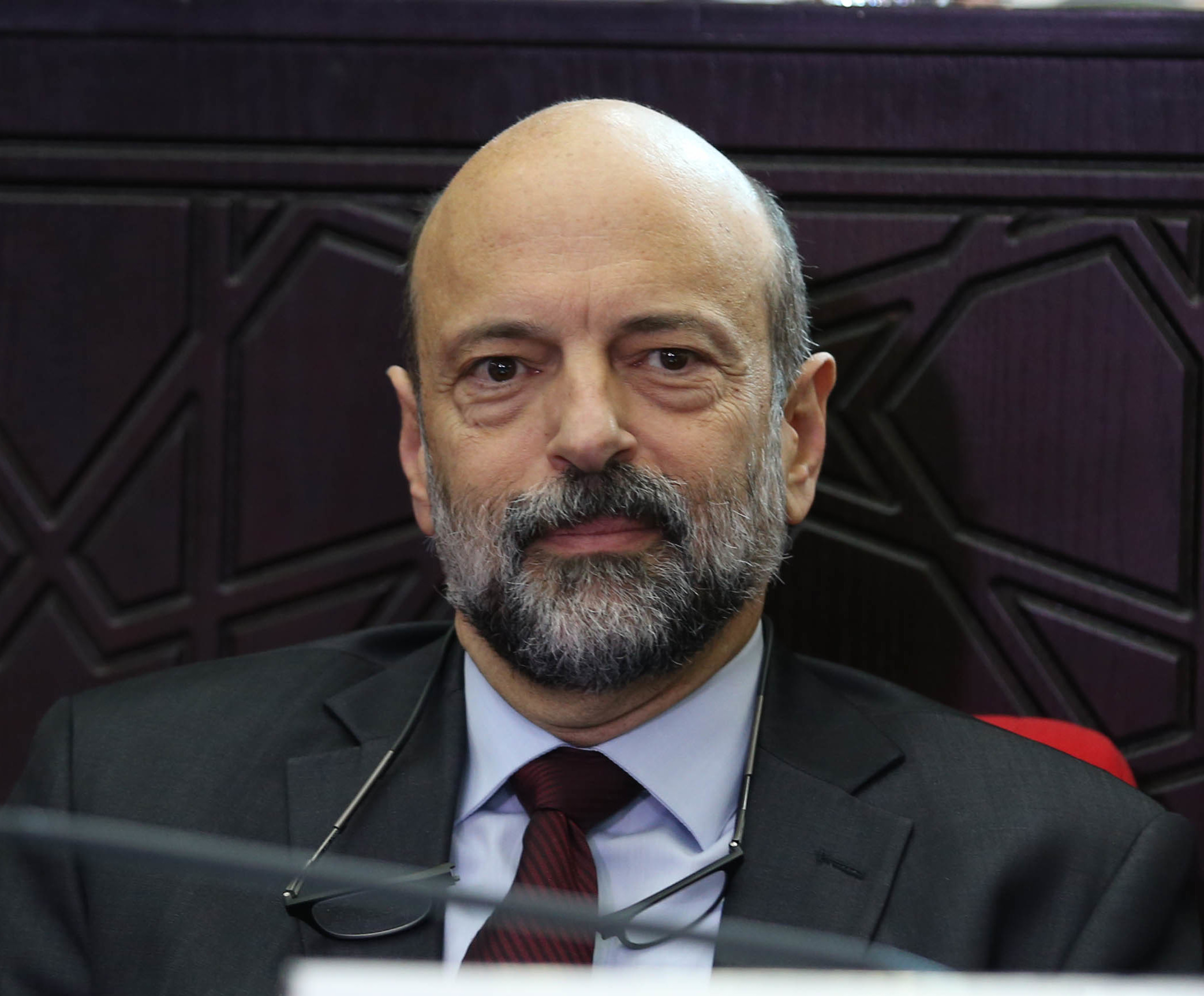 But such a country would have to ensure equal democratic rights for all its citizens, stresses PM Omar Razzaz

Jordanian Prime Minister Omar Razzaz said his country could possibly back a single Israeli-Palestinian state, if it offered equal rights to all citizens.

Speaking to the UK Guardian newspaper in an interview published Tuesday, Razzaz said a binational state could, under those circumstances, be an alternative to the two-state solution that currently forms the basis of international expectations to end the Israeli-Palestinian conflict.

At this point, most Israeli leaders are terrified of the "One State Solution", precisely because the Arabs appear to outnumber the Jews.  A unified one state, with Arabs demanding full rights, and with Leftist Jews supporting Arab leadership candidates, the Israeli democracy would quickly be abolished, and the Arabs would take control.