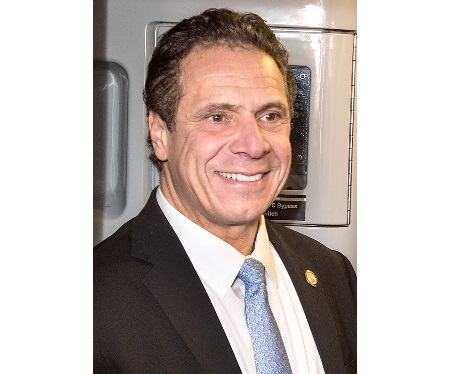 Cuomo is a jerk.

He wants to "crack down" on Jewish gatherings, closing down Jewish venues such as weddings, Minyans, etc..., but has no problem with the lack of "social distancing" in the anarchist BLM riots and other Leftists large gatherings.

Seems that the Corona regulations apply to some people but not others.